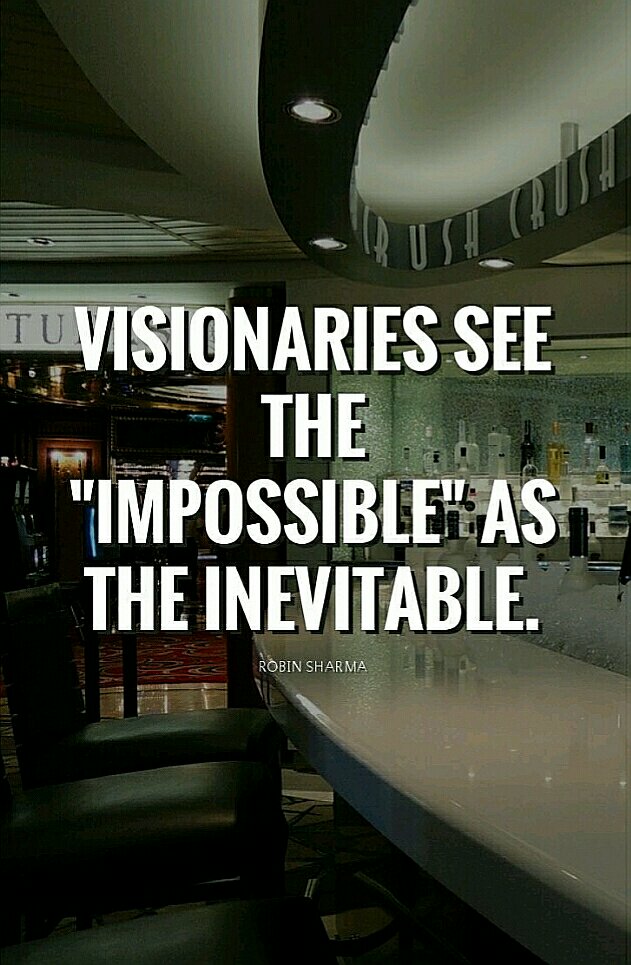 Hmm…the up and down temperaments of a typical goal getter. It is contrarily believed that the result-driven men and women are simply those who against all odds, achieve whatever goal they set out to score or attain. We however fail to consider the somewhat apparent fact that these so called achievers, have a very basic sense of self sacrifice. You are probably thinking that it is a known fact but you are wrongly ignoring another – the degree of self sacrifice in such individuals is pretty troubling and in some cases bothers around the insane. Are you willing to use your life as a bargaining chip just to achieve a seemingly trivial goal? This “mad” way of thinking is a “common” in the lives of such ones. Identifying with these lot may seem pretty easy and today well almost anyone with a six figure salary is regarded by many as an achiever, but do they truly understand the curse of “do or die” which plagues their existence. The usual worry on family ties and affiliations as well as a desire for self preservation, prolongation and even exoneration from difficult situations, just about yanks anyone from sincerely belonging to this group. However the few who stay, hold no weighty value over their lives save as a means to an end – their goal. Now a goal that is so overwhelming can turn even the feeble losers to goal getters? Wrong! There are no such goals. The fact is, they are only as potent as the individual seeking to achieve them. Be it something as small as getting the house chores completed in just an hour or something as mind blowing as owning your own fortune 500 company at say 23 or early thirties, it all bores down to the individual. In addition, what we have as a sure fact is these are over temperamental individuals who are willing for a time to revolve their entire existence around the success of such goals. By default, the instinct in us all to stay alive pushes them further to achieve layed out targets since their fulfillment gaurantees a longer existence. Summarily, I am simply airing out my opinion that we should all wake up from the virtual ideologies of “my dreams”, to the glaring reality of ” the survival of the fit”. Notice that I used ” the fit” not “the fittest” to buttress that you are liable for just yourself and should not be one who competes aimlessly with others, as self drive and motivation is the hallmark of true goal getters. If you have starry dreams, you can add new ones but if all you have is a goal on which your life depends, then it is a life lost if success is not won and a life got once achievement is born. Live for your goals and not them for you. Only then will they eventually die for you and bring success that is good.

3 thoughts on “Hustle: The paradoxical state of things”